(With Apologies to ISWG readers: usually I post comedy on writing, but I have a book launching today, and a publisher whacking my backside...next month, will be back to comedy posts)

Order Code Name: Gypsy Moth and get Rowena and the Dark Lord or The Artful Goddaughter free!  (I love to introduce readers to my other series.  Email me at mcampbell50@cogeco.ca with proof of purchase and I will gift you your choice.) 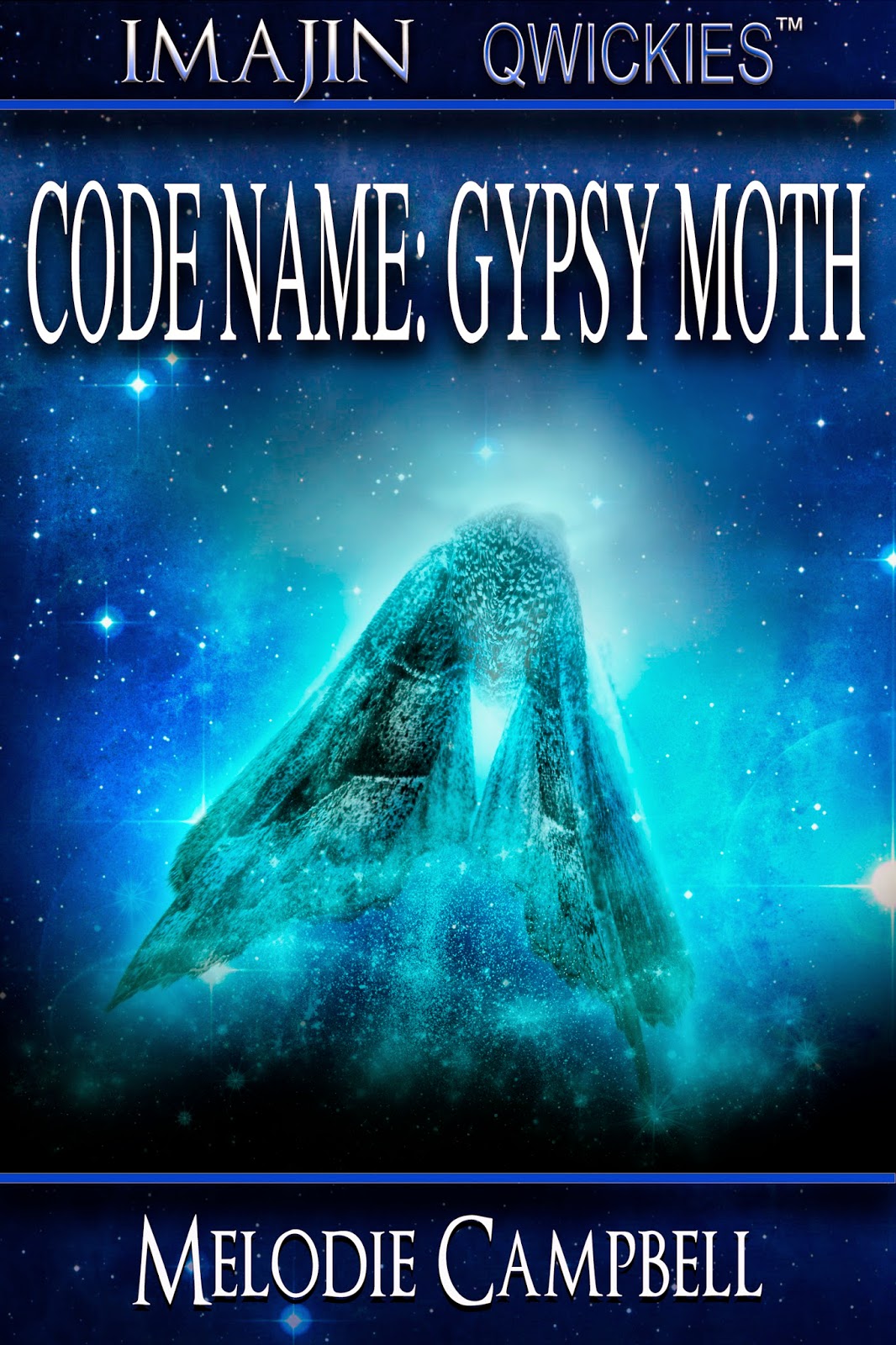 It isn't easy being a female barkeep in the final frontier...especially when you’re also a spy!
Nell Romana loves two things: the Blue Angel Bar, and Dalamar, a notorious modern-day knight for hire.  Too bad he doesn't know she is actually an undercover agent.

Bio: Melodie Campbell
The Toronto Sun called her Canada’s “Queen of Comedy.”  Library Journal compared her to Janet Evanovich.  Melodie Campbell got her start writing standup.  She has over 200 publications and nine awards for fiction.  Code Name: Gypsy Moth (Imajin Books) is her eighth book.

Buy Code Name: Gypsy Moth and get Rowena and the Dark Lord or The Artful Goddaughter free!  Email me at mcampbell50@cogeco.ca with proof of purchase and I will gift you one of the above. 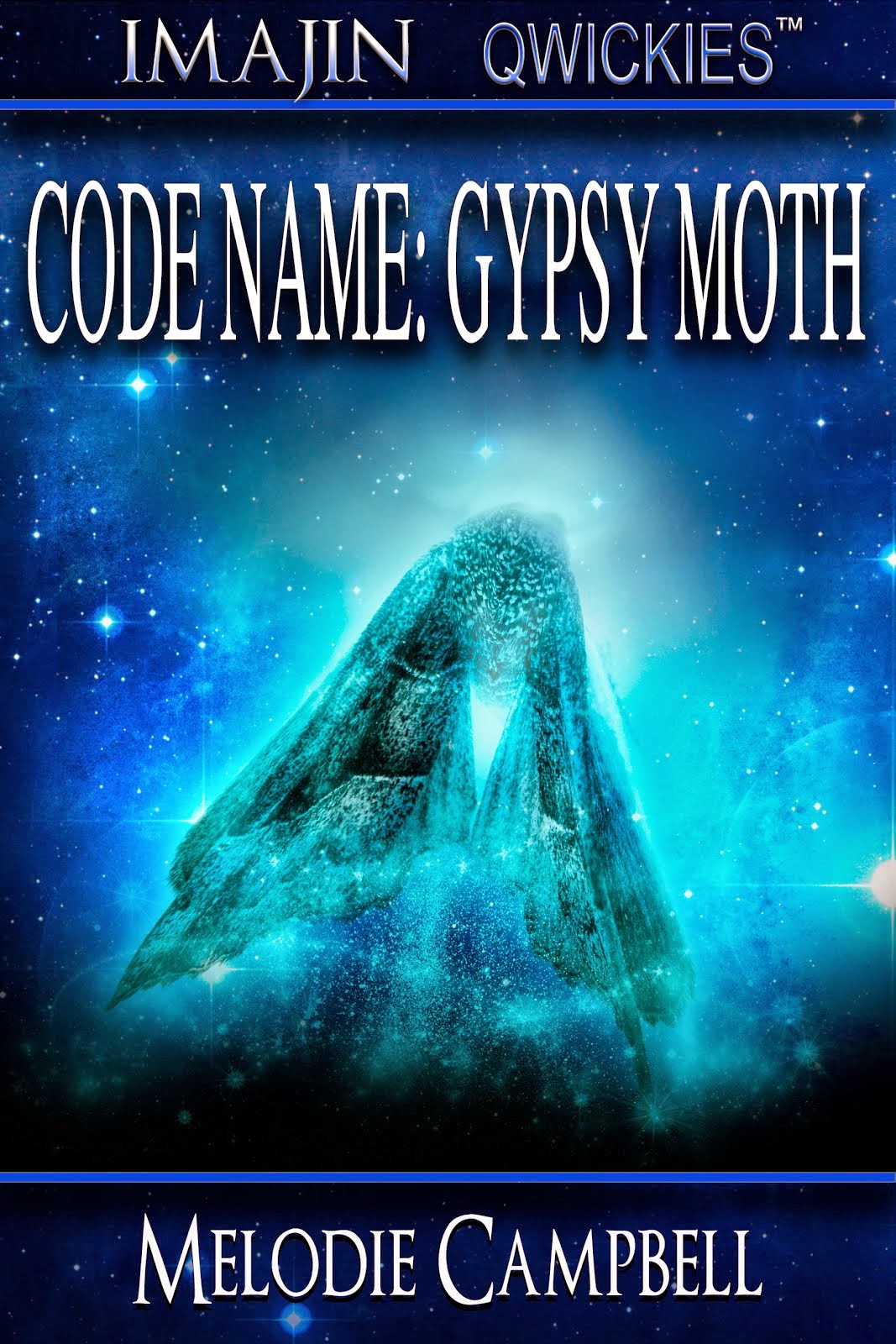 Posted by Melodie Campbell at 01:00