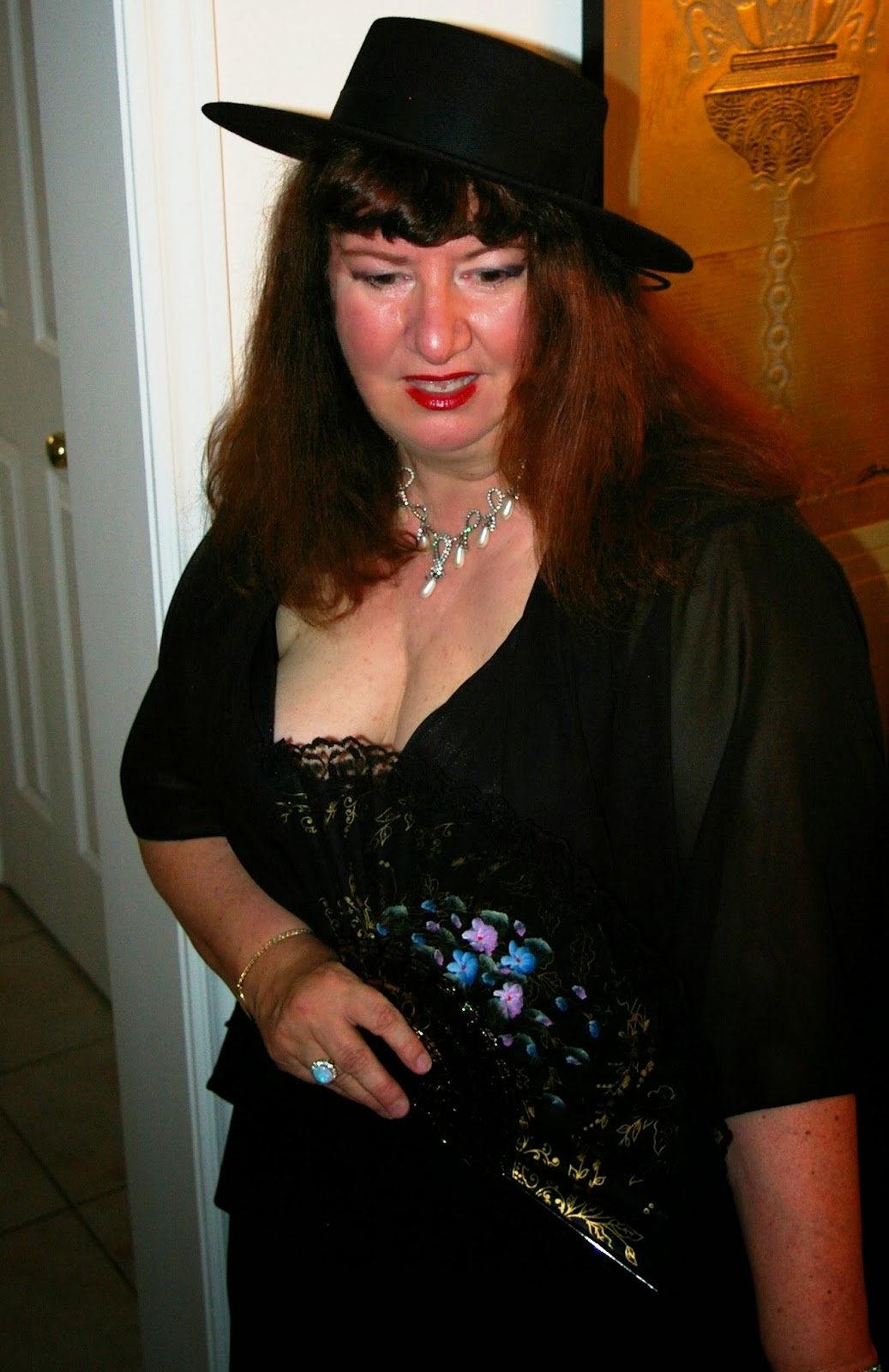 Posted by Melodie Campbell at 18:52