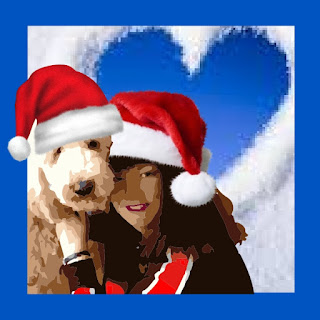 So I’m hoping this may explain why we have a five foot lighted Christmas peacock on our front porch this year, and a lighted Christmas palm tree in our back yard.  “A Peacock in a Palm Tree” may be confusing to you folk who know the song and are expecting a partridge with pears, but to those of us who have been confused about Christmas all our lives, it is mere icing on the proverbial Kugal.
Posted by Melodie Campbell at 20:38